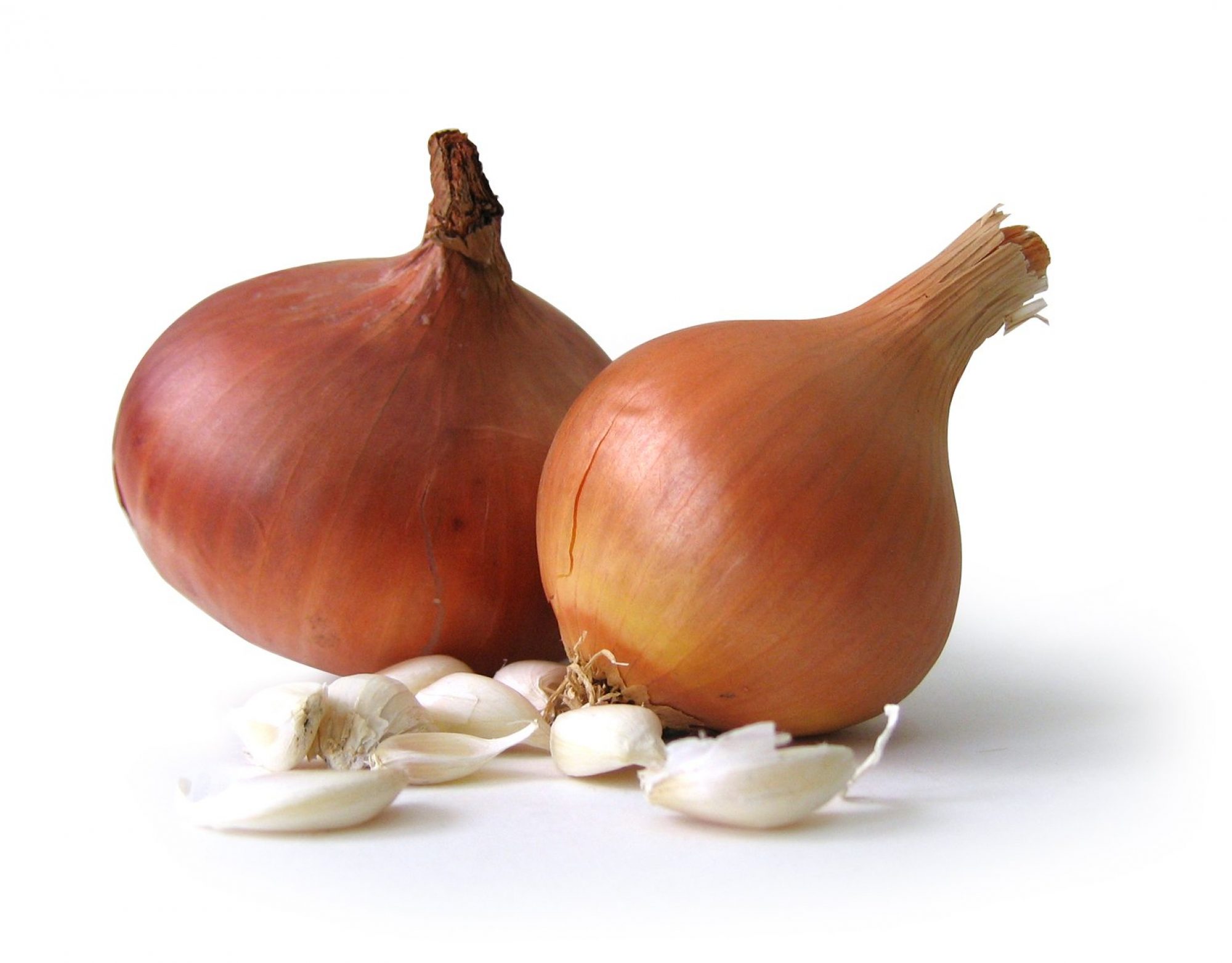 Scientists at the University of Buffalo, sought to determine the reason why Puerto Rican women experience a lower incidence of breast cancer in comparison to mainland American women

The catalyst for one population-based study in Puerto Rico was the lower rate of breast cancer on the island as compared to the mainland.5 Scientists6 from the University at Buffalo sought to assess the evidence associated with eating onions and garlic and the prevention of breast cancer. The researchers wrote that an inverse relationship between the intake of onion and garlic and the risk of lung, prostate and stomach cancers had been previously established.

The team collaborated with the University of Puerto Rico7 to analyze the association between these ingredients commonly found in a popular condiment, sofrito. Lead study author Gauri Desai from the University at Buffalo School of Public Health and Health Professions, said in a press release from the University, "We found that among Puerto Rican women, the combined intake of onion and garlic, as well as sofrito, was associated with a reduced risk of breast cancer."

The final data revealed those who ate sofrito more than once a day enjoyed a 67% reduction in their risk of breast cancer as compared to women who did not. Desai9 pointed out that it was the total amount of onions and garlic the women ate that provided the protective effect and not sofrito alone.

While Desai recognizes "Puerto Rico has lower breast cancer rates compared to the mainland U.S.," the rise in rates from 0.018% to 0.05% between 1960 and 1990 has drawn the concern of experts.11 Data were gathered from 2008 to 2014 from participants enrolled in the Atabey Study of Breast Cancer. The researchers identified 314 women with breast cancer from those ages 30 to 79.

The study included 346 women in a control group whose only history of cancer included non-melanoma skin cancer and who lived in the same geographical area. After adjusting for age, education, number of pregnancies, family history and other factors, the researchers found there was a strong inverse relationship between breast cancer and those who ate moderate to high amounts of raw garlic and onions.

Desai said their interest in garlic and onions was related to the high levels of flavanols and organosulfur compounds found in the ingredients.13 Allium is a large family of herbs to which both onions and garlic belong.14 The researchers15 were interested in the diallyl sulfide, diallyl disulfide and S-allylcysteine found in garlic and the alk(en)yl cysteine sulphoxides found in onions.