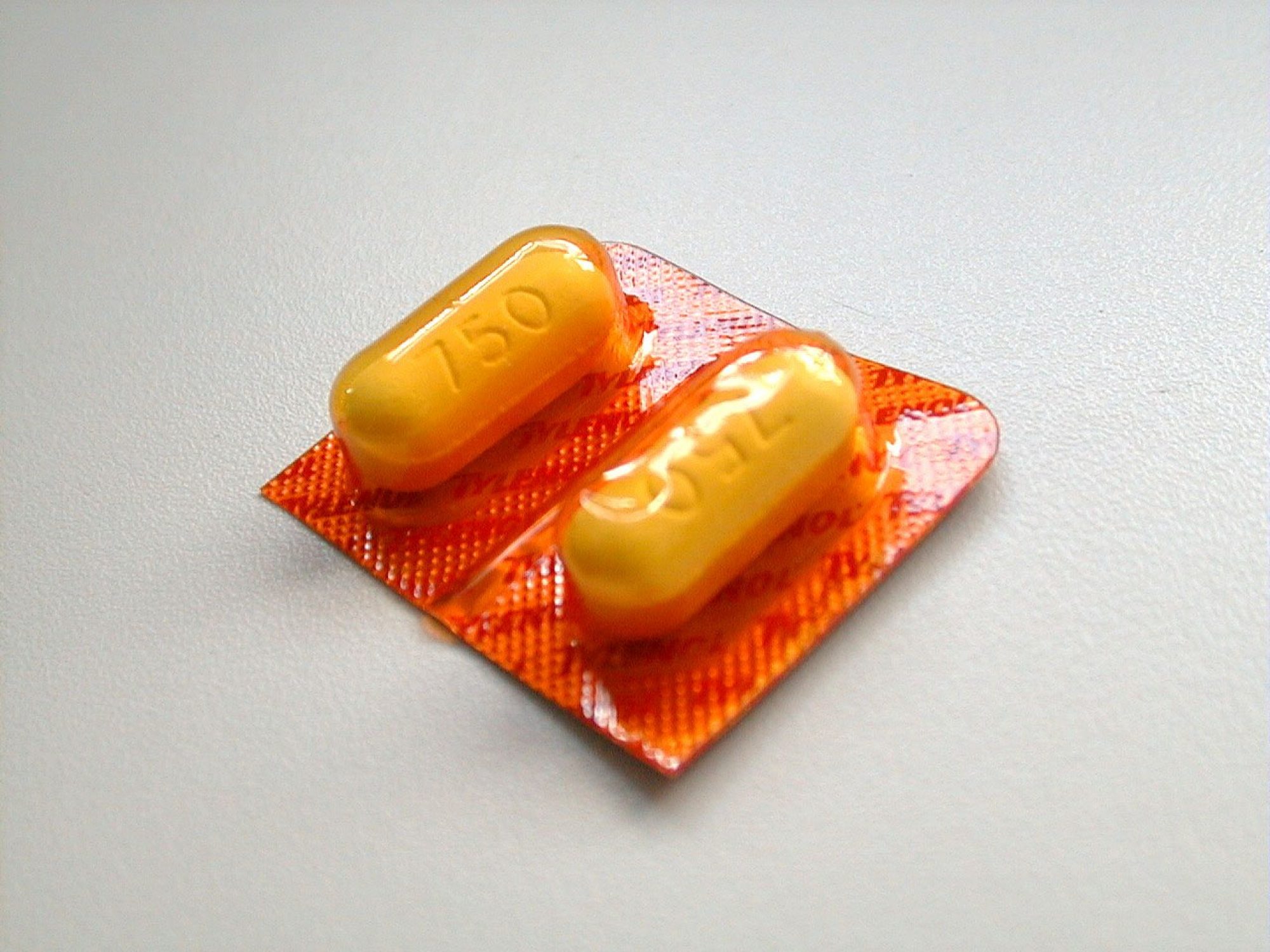 A new study by an Ohio University faculty member showed that acetaminophen limited positive empathy a person has for others while taking it.

The study found that while the acetaminophen reduced personal pleasure and empathic feelings, it has no effect on perceptions of pleasure and positivity.

“I’m still surprised about the striking psychological effects of such a common painkiller such as acetaminophen,” Mischkowski said. “However, based on previous research we expect acetaminophen not only to reduce empathy for pain but also empathy for pleasure. It is nice that it came out that way.”

“We conducted the original study to test how pharmacologically reducing pain responsiveness (via acetaminophen) also reduces responsiveness to the pain of others,” Mischkowski said.

During the previous study participants respond to written scenarios about somebody in physical or emotional pain. The currently study was aimed at expanding on the previous findings. These expanded results are important when it comes to fully understanding the effects of acetaminophen.

Acetaminophen is found in many popular over-the-counter pain- and fever-reducing medications.

“Given that an estimated quarter of all U.S.-American adults consume a drug containing acetaminophen every week, this research really matters,” Mischkowski said.