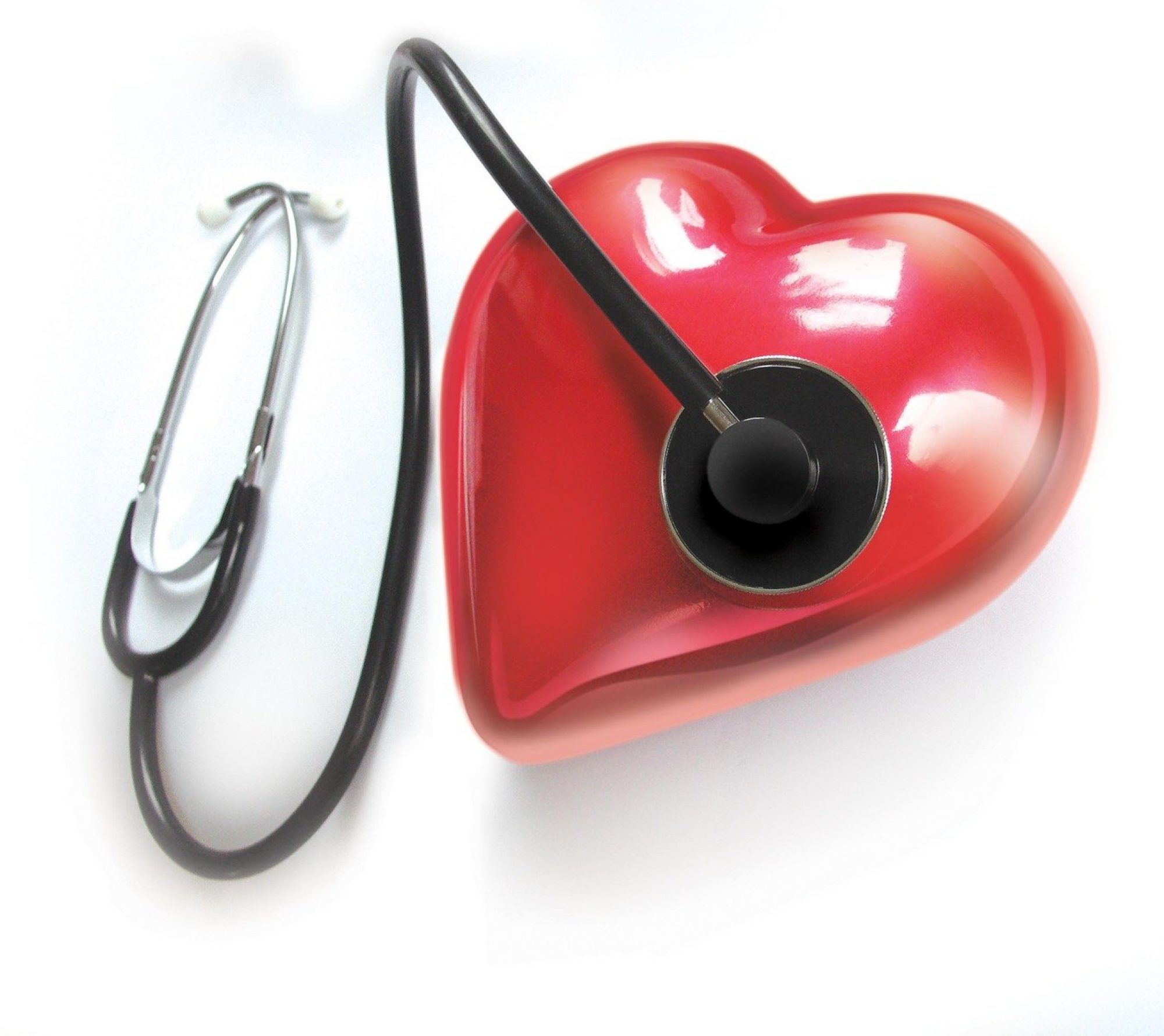 The small lifestyle choices we make each day add up when it comes to heart health.  In a new two-pronged study being presented at the American College of Cardiology’s 68th Annual Scientific Session, people who spent less time watching TV and regularly ate an energy-rich breakfast showed significantly less plaque and stiffness in their arteries, indicating a lower chance of developing heart disease or suffering a stroke.

“Environmental and lifestyle factors are important but underestimated risk factors for cardiovascular diseases,” said Sotirios Tsalamandris, MD, a cardiologist at the First Cardiology Clinic at National and Kapodistrian University of Athens, Greece, and the study’s lead author. “These two studies emphasize the many factors that impact heart disease and the need for holistic preventive approaches.”

Researchers assessed markers of heart health along with a variety of environmental exposures and lifestyle factors in 2,000 people living in Corinthia, Greece. Participants represented a broad spectrum of the general public, including healthy people as well as those with cardiovascular risk factors and established heart disease. They ranged in age from 40 to 99 years, with an average age of 63 years old.

Detailed questionnaires were used to assess participants’ physical activity levels and eating habits, while two non-invasive tests were used to assess the condition of participants’ arteries. The first test, carotid femoral pulse wave velocity, measured the speed of pressure waves that move along the arteries to detect stiffening of the arteries, or atherosclerosis. The second test used ultrasound imaging to measure the thickness of the inner part of the arterial wall. Thickening of the arterial walls reflects plaque buildup and is associated with an increased risk of stroke.

Downsides of Too Much TV

For the first prong of the study, researchers divided participants into three groups according to the number of hours spent watching television or videos each week: a low amount (seven hours or fewer), a moderate amount (seven to 21 hours) or a high amount (more than 21 hours).

After accounting for cardiovascular risk factors and heart disease status, researchers found those watching the most TV per week were almost twice as likely to have plaque buildup in the arteries compared with those watching the least.

“Our results emphasize the importance of avoiding prolonged periods of sedentary behavior,” Tsalamandris said. “These findings suggest a clear message to hit the ‘off’ button on your TV and abandon your sofa. Even activities of low energy expenditure, such as socializing with friends or housekeeping activities, may have a substantial benefit to your health compared to time spent sitting and watching TV.”

The study also found that watching more TV was associated with an increased risk of other cardiovascular risk factors, including high blood pressure and diabetes. Compared to those watching less than seven hours of TV per week, those watching more than 21 hours per week were 68 percent more likely to have high blood pressure and 50 percent more likely to have diabetes.

Benefits of a High-Energy Breakfast

“A high-energy breakfast should be part of a healthy lifestyle,” Tsalamandris said. “Eating a breakfast constituting more than 20 percent of the total daily caloric intake may be of equal or even greater importance than a person’s specific dietary pattern, such as whether they follow the Mediterranean diet, a low-fat diet or other dietary pattern.”

However, Tsalamandris also indicated that because most study participants followed a Mediterranean diet overall, it is unknown how the study findings translate to people following different dietary patterns.

Since the research was observational, the study does not prove cause and effect, and the reason for the association between a high-energy breakfast and better heart health is not known. Based on previous studies, the researchers offered two possible explanations. One is that people who eat breakfast tend to eat healthier food overall and have fewer unhealthy lifestyle patterns such as smoking and sedentary behavior than those who skip breakfast. Another is that the specific breakfast foods consumed in the high-energy group, such as dairy products, may benefit heart health.

The researchers plan to continue to track health outcomes in the study participants for at least 10 years, with a primary focus on assessing potential impacts of environmental exposures.